This is a question that is not as simple to answer as one might think. Last summer it became my go-to conversation starter in order to test a new discovery—our funniest stories are most often those derived from embarrassing moments.

Can you recollect a laugh-out-loud situation that did not involve a blush or cringe? I tested my supposition on several people. Family and friends received the question, reacted with anticipatory grins, pondered, then soon replaced their smiles with perplexed expressions. Most said, “well, I don’t know…what was yours?”
Why is this so difficult? 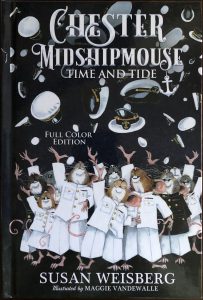